From April 3rd to 5th the PERISCOPE project participants came together in Salamanca (Spain) for this year’s annual meeting. The three day event, kindly hosted by the University of Salamanca (USAL), was filled with dynamic discussions about the progress of the project, several scientific workshops and inspiring presentations by the young investigators.

The first day was opened by PERISCOPE coordinator Ronald de Groot from RUMC, The Netherlands and the host Alberto Orfao from USAL, Spain. The main work started off with a slideshow summarizing the main achievements in year three of the project. The following presentations on the Human Challenge Model were one of the most appreciated agenda items for many participants. After lunch, the first workshop session took place before TCD, Ireland and CEA, France gave an overview of the achievements and next steps in the pre-clinical studies.

The first meeting day closed with the young investigator poster session. Similar as in previous years, posters prepared by early stage researchers involved in the project were presented to the partners and researchers had a chance to vote for their favorite poster.

After a productive first day, the participants had the chance to visit Salamanca University, including the old library, and have a get together to exchange thoughts in one of the historical rooms of the university.

Day two of the meeting focused on the progress in understanding B. pertussis-specific immune responses to Tdap-IPV booster vaccination. In this context booster studies (BERT) were presented and discussed within the consortium. Participants described the results of this session as interesting, surprising and educating. The afternoon was dedicated to the GaPs and AWARE studies and related data as well as sample management in PERISCOPE.

Scientific advisor Tod Merkel from the FDA, USA presented his personal views on how to translate biomarkers and correlates of protection from in vivo models to humans and how to apply for FDA approval. His expertise was highly appreciated by all partners.

The day ended with a panel discussion that one of the participants described as follows: "In retrospect, I think the panelists made those moments very interesting sessions. The comparisons between the different models were lively, as groups had different opinions, leading to good and healthy scientific discussion."

The last day of the meeting started with workshops on T-cells, regulatory affairs and EuroFlow. To the question which agenda item she appreciated most, one young researcher, Alison Hill from University of Southampton, stated: "The workshops- it was good to talk in depth about the B and T cell assays, to get practical advice and have a closer look at some of the data." During the workshops and a short networking coffee break were followed by the second invited speaker, Alessandro Sette (LJI). He talked about Tdap vaccine generated signature in humans and was able to answer many questions from PERISCOPE partners.

In the course of the General Assembly, which was the second big agenda item on day 3, participants had the chance to meet the invited representative of IMI, Tek Ang Lim, who prepared the partners for the upcoming Mid-Term review. The following session included a summary of project management activities and opened the floor to the Scientific Advisors Tod Merkel (FDA, USA) and Alessandro Sette (La Jolla Institute for Immunology, USA) who both gave feedback on progress so far, the results generated and how processes were implemented and adhered to. Both were impressed by the Human Challenge Model and first results that had been presented during the meeting. However they also commented on the challenges ahead of the consortium when it comes to the decisions which assays to use and which datasets to pick at a later stage of the project.

On the last day of the meeting there was also an award ceremony for the three highest ranked posters presented during the Young Scientist Poster Session:

After the meeting closed, those who didn’t need to rush to their flights met for tapas and a tour through the old part of the city and continued the discussions started during the day. 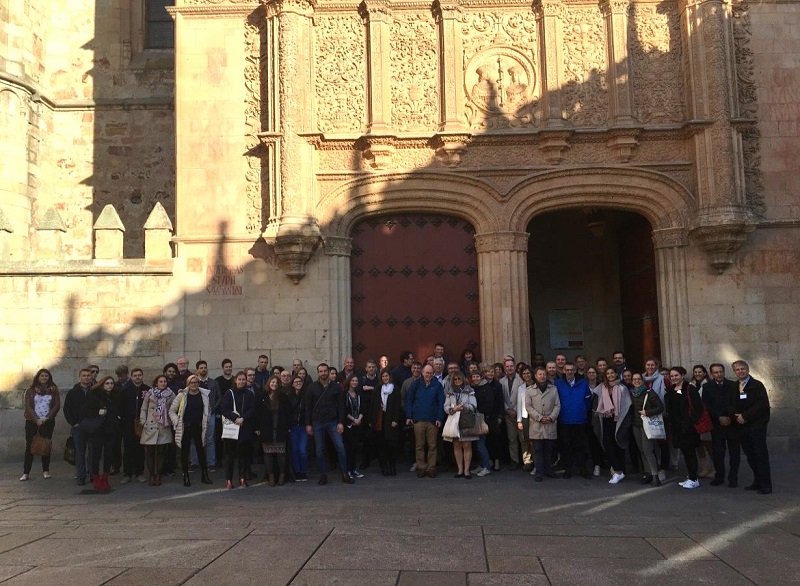 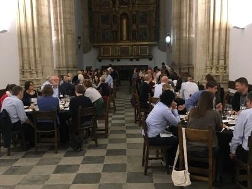 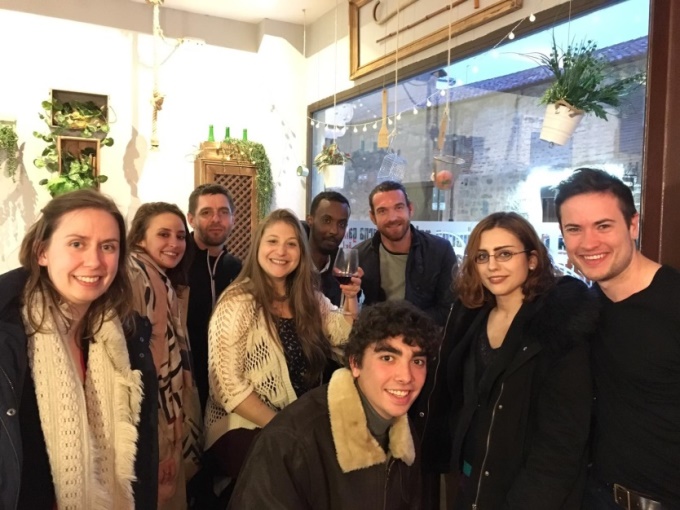 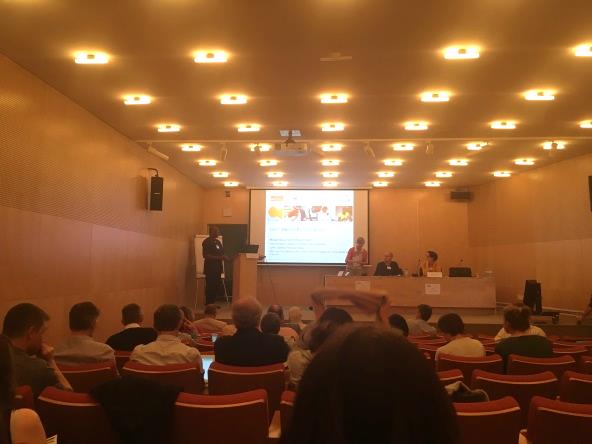 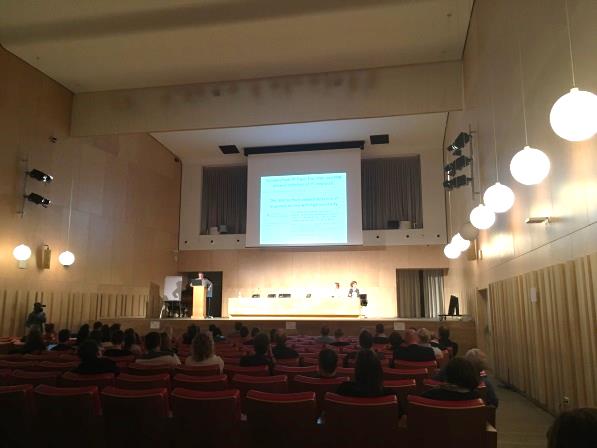