The GaPs trial has started

This trial is part of the infant studies conducted under the PERISCOPE consortium and its only arm in Africa.

We are investigating the immune responses of infants who receive either acellular or whole cell pertussis vaccine at 2, 3 and 4 months of life, in line with the usual vaccination schedule and the other recommended infant vaccines.

The babies are born to mothers who were randomised to receive Boostrix-IPV (acellular pertussis plus DT and inactivated polio) or tetanus toxoid (comparator vaccine) in pregnancy. In total, we plan to enrol 600 women and their babies at the MRC Unit in The Gambia, a well known centre of excellence for vaccine research in West- Africa. The study is led by Prof B Kampmann, who heads the Vaccines & Immunity research at the MRC Unit. She is assisted by an experienced local team of research clinicians, led by Dr Mike Okoye, midwives, nurses, field workers and the core support of the clinical trials operation at the MRC Unit.

The work already starts during the pregnancy:

Pregnant women are carefully screened for eligibility, including use of antenatal ultrasound- otherwise not routinely available in The Gambia- to date their pregnancies and establish the right window for expecting mothers to receive the vaccination. All eligible women are then randomized, vaccinated with either Boostrix-IPV or tetanus (which is already part of the Gambia immunisation schedule in pregnancy) and followed up actively until delivery. They can contact the study team via a designated Mobile phone number in case they have any concerns and when they go into labour. The field team makes sure that the women are reviewed in a regular basis up to the point of delivery, which happens at the health centre next to the study site in Sukuta, close to the MRC Unit. Our team is available 24/7, including at the time of delivery, when we collect a cord blood sample. The newborns are assessed and then followed up for a total of 9 months, together with the mother. During this time, the babies are seen at the study clinic several times for vaccinations and blood samples obtained at specific appointments to try and capture all of the important effects of the vaccines on the immune system. Each baby has a maximum of 4-5 small blood samples taken throughout the study duration.

These samples are initially processed on site at the MRC labs where a number of sophisticated immuno-assays are already carried out on fresh blood. Serum and frozen cells will be sent to the Periscope collaborating labs for specific antibody studies and other cellular assays not available in the Gambia.

Having vaccinated the first pregnant woman in early February 2019 and increasing our numbers enrolled, we now look forward to our first babies being born in early April. 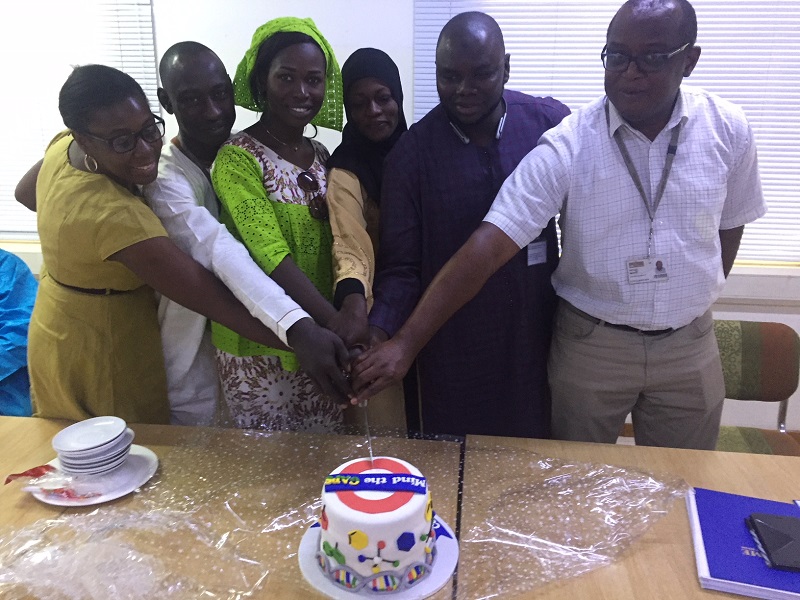 Picture 1: The Gambian team celebrating the start of GaPs 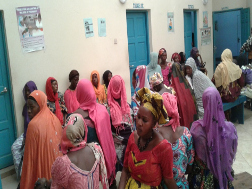 Picture 2: Mothers participating in the study 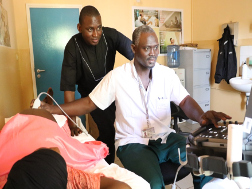 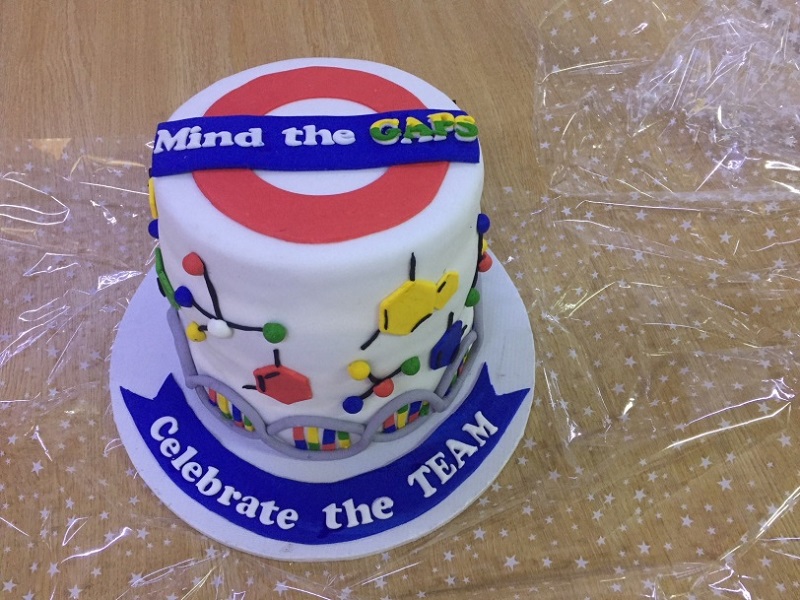