From March 8-10 the PERISCOPE Consortium came together for its annual meeting in Prague (Czech Republic), the hometown of the project partner Institute of Microbiology of the ASCR, v. v. i. (IMIC), to discuss the project’s progress and future collaboration.

The meeting was arranged as a three day event, combining a stakeholder session on March 8 with two full consortia meeting days on March 9 and 10, 2017. All meeting participants were committed to share what has been achieved during the first year of the project and to structure the tasks ahead.

The following two meeting days were opened by PERISCOPE coordinator Ronald de Groot (Radboud University Medical Center, RUMC) and Angela Wittelsberger from the Innovative Medicines Initiative (IMI). Hani Kim from the Bill & Melinda Gates Foundation presented the Foundations work  and stressed the importance of pertussis vaccination research, stating that the global amount of pertussis cases is causing an estimated 54.500 deaths of children under 5 per year due to lack of vaccination.

The programme of the annual meeting provided each partner with the opportunity to address the progress and challenges within the different work packages of the project, including updates and outlooks on research, dissemination and management activities. The final meeting day provided time for several topic specific breakout sessions, where current challenges and those ahead were discussed in parallel by smaller working groups. The afternoon was dedicated to clinical studies and related data and sample management tasks within PERISCOPE. Here, members of the clinical study teams were discussing the clinical study protocols and the supporting technical as well as logistical activities needed for a successful implementation and coherence of the studies.

The annual meeting was also attended by PERISCOPE scientific advisory board Chair Tod Merkel from the US Food and Drug Administration and the PERISCOPE Ethics Advisory Group Chair Professor Evert van Leeuwen from the Radboud University Medical Center offering their valuable insights and expertise on pertussis research. 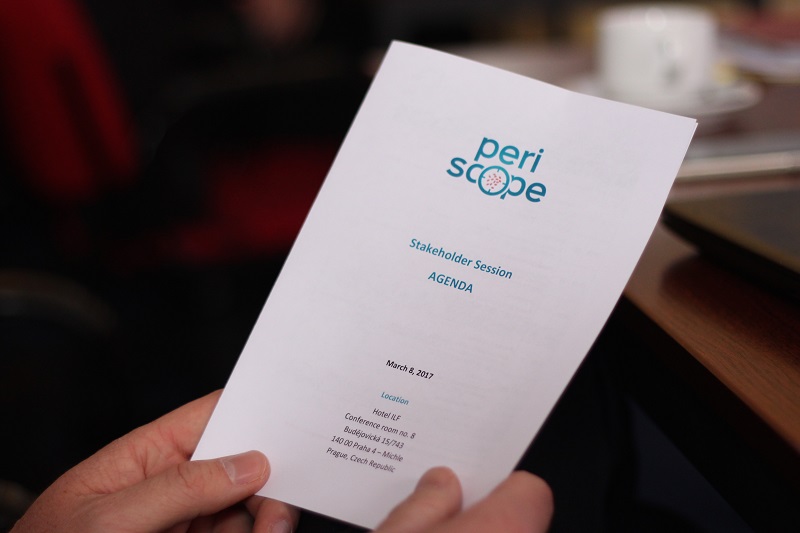 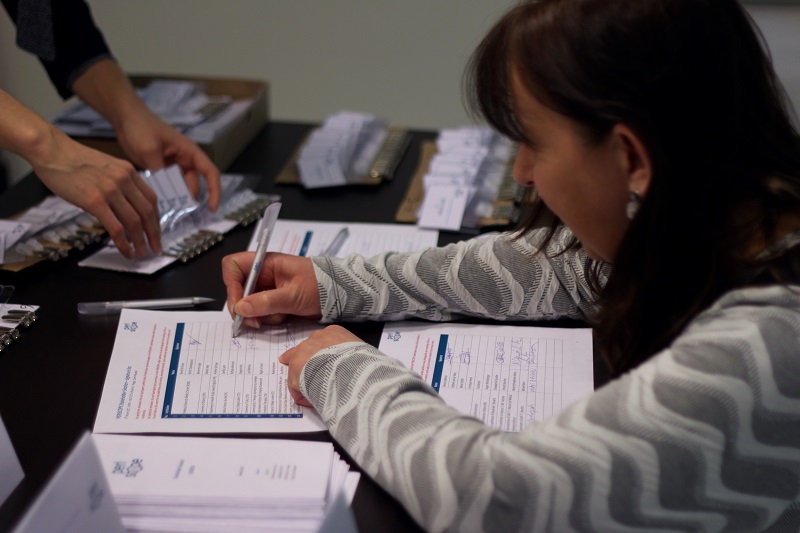 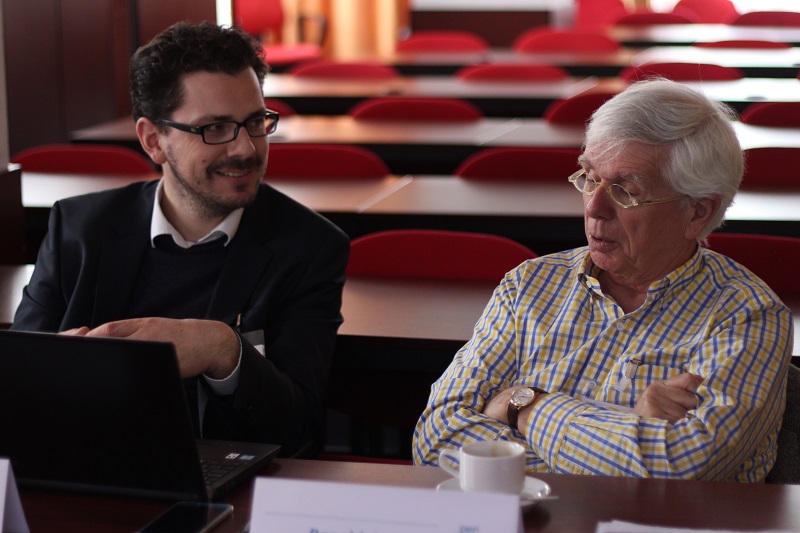 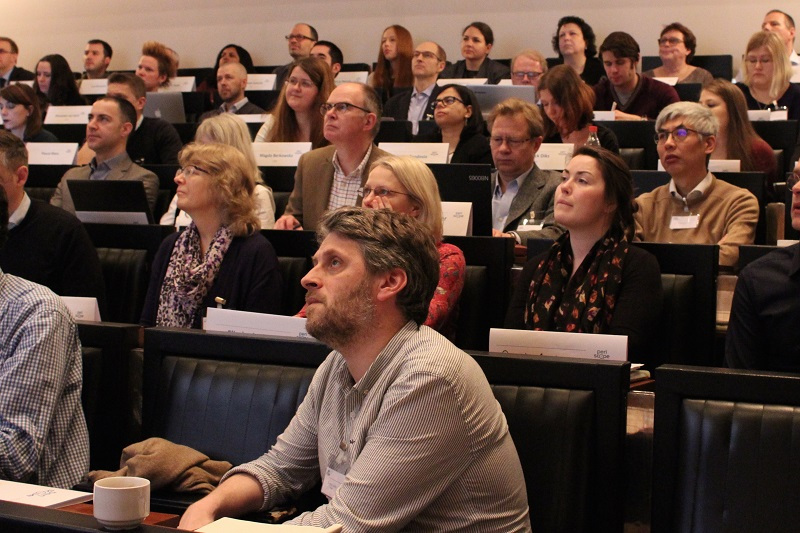 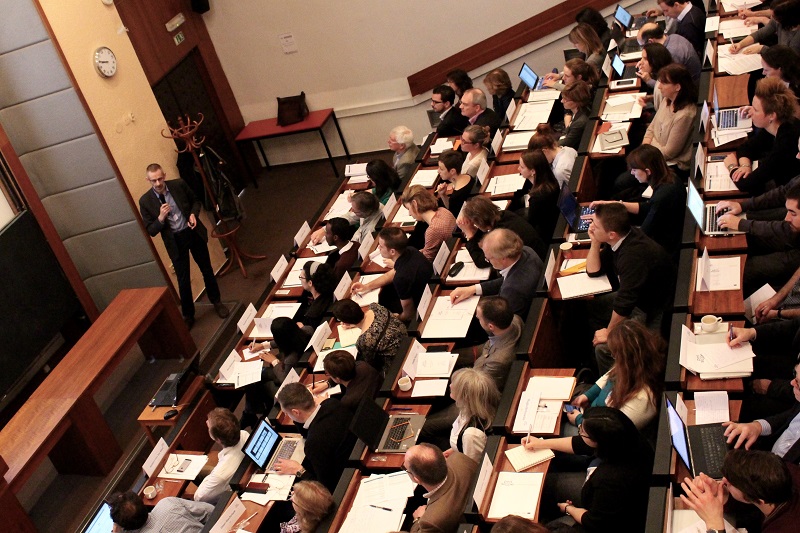 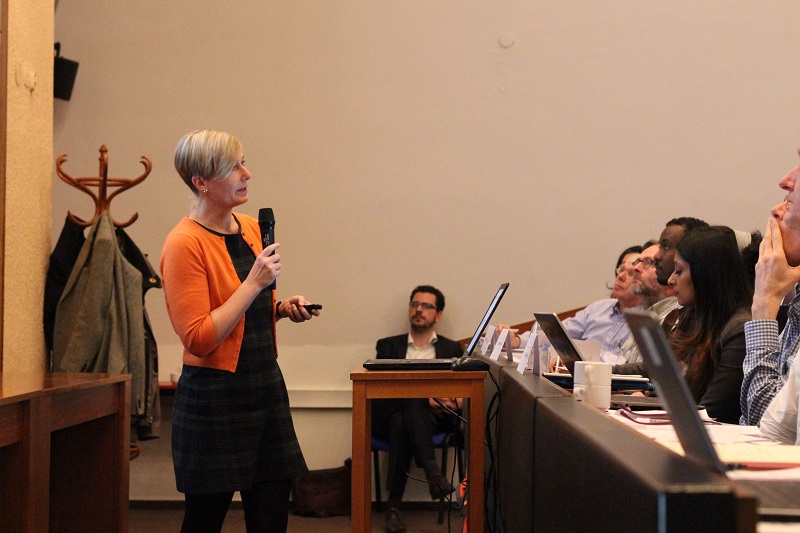