This year’s annual meeting was loaded with dynamic scientific discussions, inspiring young researcher presentations and dedicated work group meetings. The project participants came together in Lyon, France from March 7-9, 2018 for a 2.5 day event hosted by Sanofi Pasteur. It started with an exchange with participants from the FLUCOP consortium: Catherine Caillet (Sanofi Pasteur), Frédéric Clement and Gwenn Waerlop (University of Ghent) presented assay development, standardization and validation procedures as well as cell-mediated responses, optimization and standardization of CMI responses within their project. This session was followed by a short Steering Committee meeting in preparation for the general meeting and a networking opportunity between Principle Investigators and invited stakeholders.

Day 2 of the Annual Meeting was opened by PERISCOPE Coordinator Ronald de Groot with an outline of main achievements during the past year. The following sessions contained updates from all work packages and gave room for addressing the assay development in PERISCOPE in particular. After briefly evaluating PERISCOPE gender statistics on involvement of male and female participants (with a slightly dominant female participation in the annual meeting!), Sanofi Pasteur sponsored roses for the ladies in the consortium in acknowledgement of the International Women’s Day March 8th, 2018. 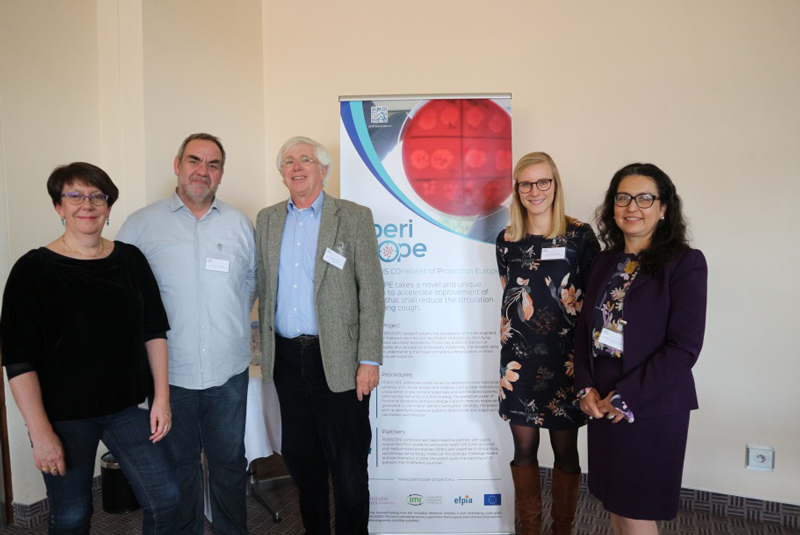 Flowers for the female participants of the meeting for the International Women’s Day March 8th, 2018.

The second part of the meeting day was dedicated to a poster session by early stage researchers involved in the project. Around 20 posters were presented during this part and PERISCOPE researchers all gave their vote for the best poster in their view. Camille Locht, Institut Pasteur Lille said “This session was really very good, as it allowed the young scientists to be confronted with critical appraisal of their work.” One of the young researchers, Alison Hill from University of Southampton, stated: “I very much appreciated the poster session because it gave me the opportunity to discuss my data in depth with the other B cell and T cell experts”. With this session being a full success, PERISCOPE participants will most likely build on this accomplishment with the next annual meeting in 2019.

Day three of the meeting made room for 10 different thematic workshops, led by different groups within the consortium. From logistics between the different clinical studies to functional serology assays and presentation of preliminary results of EuroFlow readouts from first samples. Also, there was a dedicated session on the Human Challenge Colonisation Study, for which Peter Sebo (IMIC) states: “The breakout session on the human volunteer challenge model was great and the results promise to shake up the entire pertussis field and eliminate numerous misconceptions and erroneous beliefs”.

The workshop leaders presented their main outcomes of the sessions to the plenum and opened the floor to Scientific Advisory Board chair Tod Merkel (FDA) and Ethic Advisory Group Chair Evert van Leeuwen (RUMC) who both offered their feedback on the progress made so far and processes implemented and adhered to.

The meeting was closed with an award ceremony for the three highest ranked posters that were presented during the Young Scientist Poster Session: The first price was won by Breeze Cavell (PHE) for her poster on “Acellular pertussis vaccines induce bactericidal antibodies and this correlates with complement deposition”. The second place was shared by Joshua Gillard (RUMC) and Lisa Borkner (TCD). Congratulations! 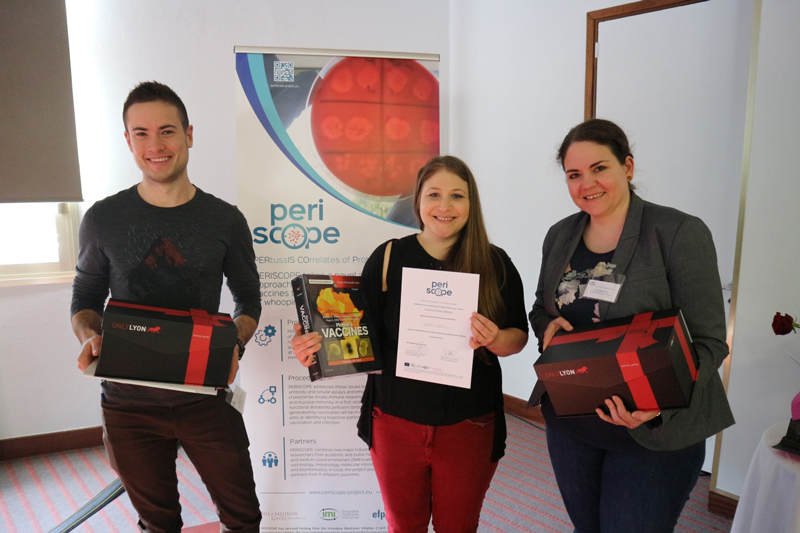 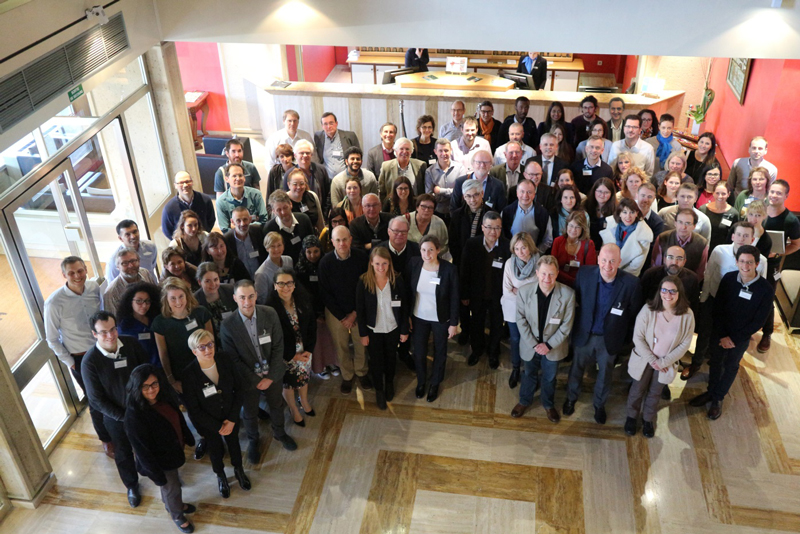 The PERISCOPE consortium at the annual meeting 2018 in Lyon 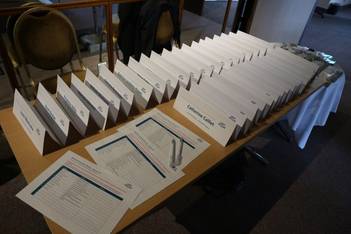 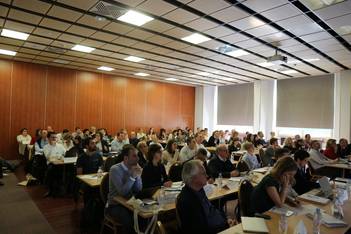 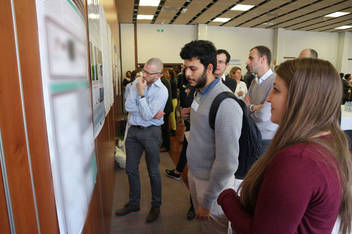 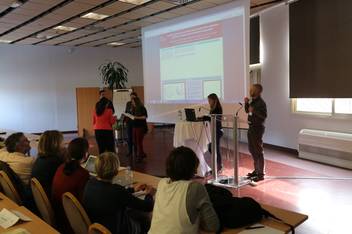 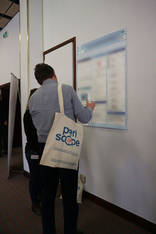